Vertical Farming Must Learn to Scale, to Grow 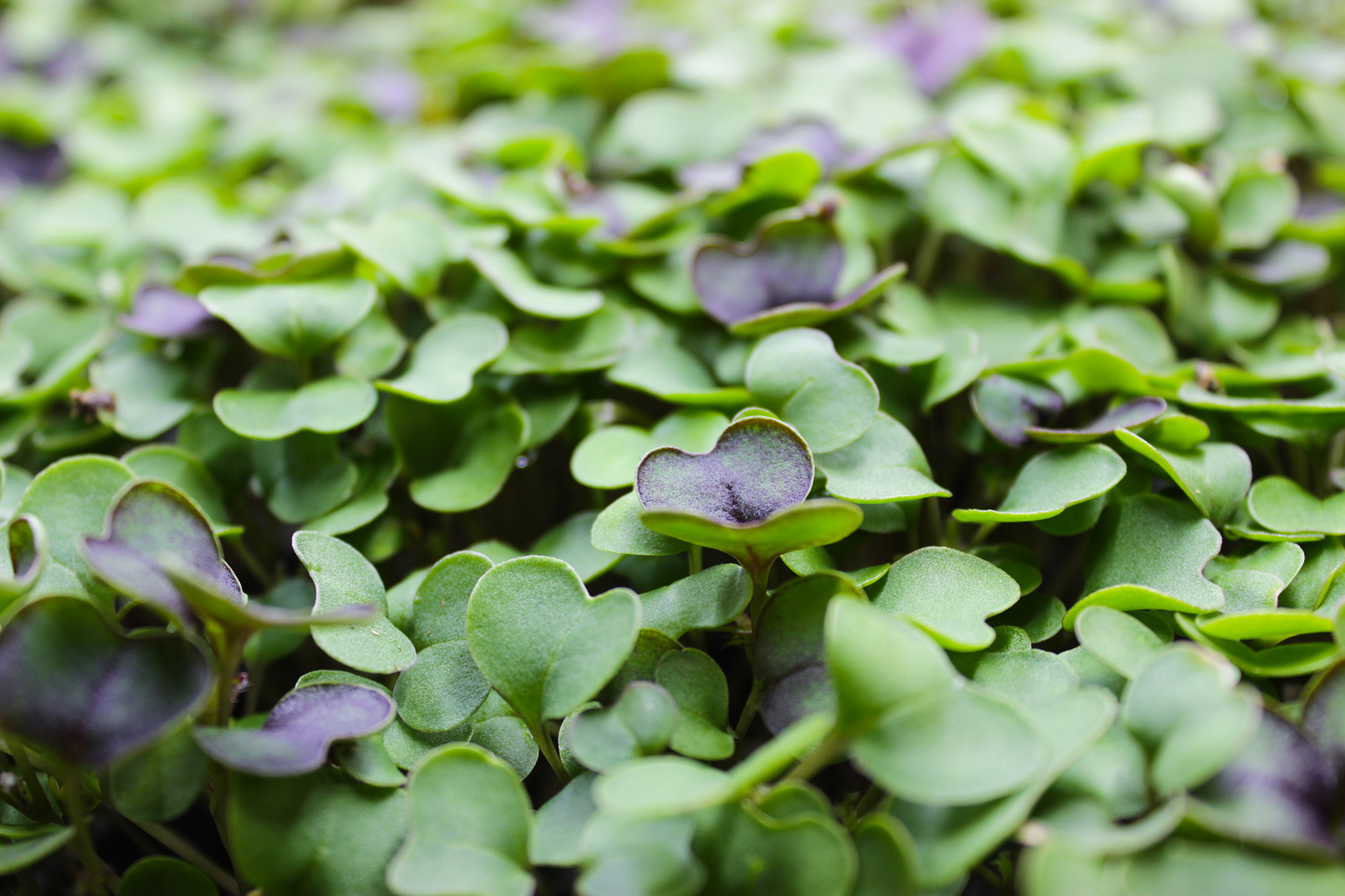 Vertical farming as an industry is primed to scale. It’s a natural answer as cities and urban centers become more dense, and life-altering events like the pandemic reveal the fragility of our food chain. The vertical farming industry is still very much growing via startups, and even just a couple of years ago, it was relatively unexplored in the U.S.

Those that know of it — whether it’s as indoor farming, vertical farming, urban farming — often associate it with cutting-edge technology and multi-million dollar investments for expansions. But with so much already having been invested in technology and tooling across other industries, there’s no need to start custom. Existing technologies and methodologies can be leveraged to build and grow new industries like indoor farming, to instead focus more valuable energy — creativity and progress — into critical areas of business development.

In 2018, I started a vertical farm, Forward Greens. I was fortunate enough to begin my career at Intel and then Apple, and I’ve seen both advancements in technology and the adoption of existing tools to create exciting products. It’s the latter that can help a young industry, like vertical farming, make an impact.

It was while working at Apple and looking for a space to build a component of the iPhone in Japan that I was introduced to vertical farming. The process looked similar to what I was doing at my prior job at Intel, but just with growing food and fewer operations. That farm had custom parts, automation in places that didn’t require it and extraneous people. Seeing it, I wanted to simplify. I wanted to refocus on why the farm had even existed, rather than how it existed. It was about the food and growing it sustainably, and less about the glamor of the technology and machines doing the work.

I left my job at Apple soon after. I raised $3M of capital from acquaintances, friends and family, and moved back to Portland, Ore. to begin searching for real estate for the vertical farm. During that time, my business partner and I mocked up several prototypes of a system we later scaled. We didn’t adopt any machinery. Instead, we went through production flow by hand for an exhaustive period in order to learn more about the process and its pain points. The objective was to reduce investor risk by focusing on simplification, a specific area that I knew other indoors farms were not covering. When organizations automate too early, the workflow is solidified prior to the maturation of the process. Meaning, more often than not, the process is sub-optimal and has to be reconfigured.

Vertical farming as an industry is still young. Opening and operating new farms has the potential to be affordable by using what exists and what already works. Because of that, we built infrastructure and processes unique to our company while adopting machinery and vendors that already existed in the agricultural, warehousing and packaging industries. When the indoor farming industry matures, I expect tool vendors of all kinds to begin entering the field, which will provide producers and growers more options. But for now, it’s still the beginning.

Trying to do everything custom only requires more capital, more people and more time — things that most startups don’t have. In my past jobs, I saw that Intel manufactures a majority of its high-value parts in-house while Apple outsources every single thing. In a young industry, we’re taking a hybrid approach. Developing the people and the processes is the intellectual property that we are betting on to scale these operations into a solution with less financial burden.

As a new business, it’s important to recognize that creating the Next Big Thing has its place. So does pushing forward a new industry by focusing on its potential impact. For indoor farming, that impact is to make it more environmentally sustainable, efficient, financially sound. To focus energy on using less land, less water, zero pesticides. To make it an accessible resource across the nation and financially viable.

I’m concentrating the team’s energy on the components of the farm that lead to manageable growth, because processes are just as much innovations as new technology. Making something simple is always harder than making it complex, and efficiencies in how to use technology lead to new ways to apply the technology. If vertical farming is actually farming of the future, simplicity and replication are imperative.

As of now, very few vertical farms have been successful at delivering a cost-effective product to consumers in a financially sustainable way, one that properly accounts for capital expenditures and reasonable depreciation schedules. No one has yet formalized production so it can be replicated and be used as a template to build multiple vertical farms, to locally serve communities and cut down on food travel and waste, to grow clean, healthy greens while still preserving precious environmental resources.

Like any true startup, we want to be the first, and more importantly, the best.

Ken Kaneko is the CEO and Founder of Forward Greens. Ken started Forward Greens out of a passion for sustainability and community, with the desire to build an indoor farm around environmental best practices. Leveraging his experience in research and development and operations, he leads Forward Greens with a focus on organized workflow, with the goal to responsibly scale in relation to the local community and while preserving precious resources. Ken currently serves as an agriculture team member for the National Alliance for Water Innovation, a Department of Energy hub.

Articles you may also enjoy

Is indoor farming the future?

Next
Keep Up With Ken 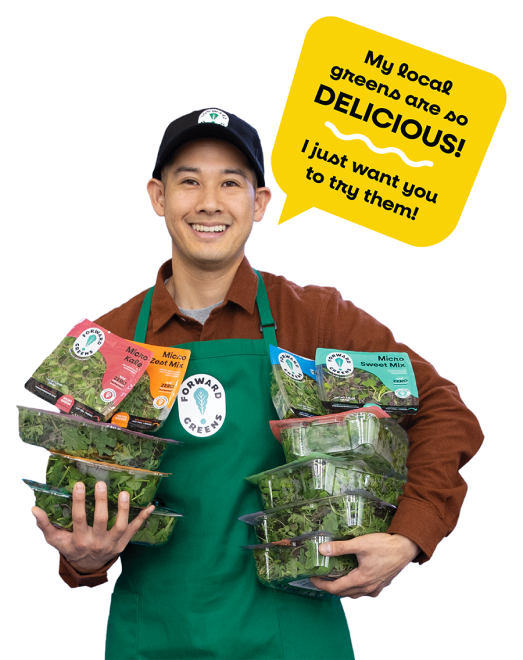